Fragrant and beautiful, Carnation flowers have become symbolic of mother's love and also Mothers Day. Tradition of flowers on Mother's day was initiated by Miss Anna Jarvis. Miss Jarvis was also instrumental in the official celebration of Mother's Day and the declaration of national holiday in US to mark the day.

Beginning of the Tradition

The tradition of gifting carnations on Mothers day began on the first official Mother's Day service on May 10, 1908. Miss Anna Jarvis sent 500 white carnations to the Andrews Methodist Episcopal Church, in Grafton, West Virginia. The flowers were meant to be distributed amongst the mothers. Others present in the mass were also asked to wear flowers. White carnations were a favourite of Miss Anna Jarvis's mother, Mrs. Ann M. Jarvis. Miss Anna Jarvis explained the reason for her selection of flower,

"The white carnation is preferred because it may be thought to typify some of the virtues of motherhood; ... whiteness stands for purity; its lasting qualities, faithfulness; its fragrance, love; its wide field of growth, charity; its form, beauty..." 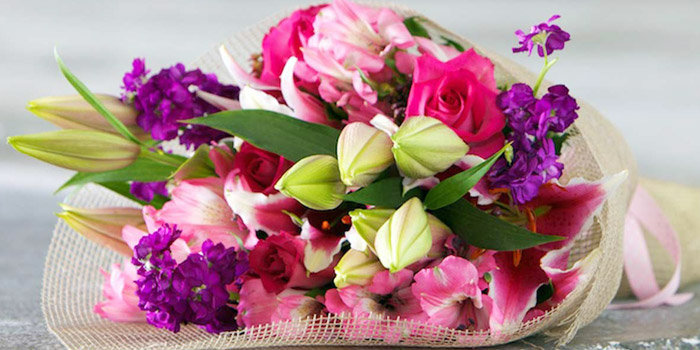 It may be known that carnation is the common name for the cultivated variety of the clove-pink. Botanical name of the flower is Dianthus caryophyllus. It is likely that the word carnation is derived from coronation, as the flower's dented leaves somewhat resemble a crown. Carnations are also considered to be divine flowers. Carnations are generally white, pink, red or reddish pink in colour. Though carnations of other colours can also be found.

Cashing in on the growing demand for Mother's day flowers, florists design attractive carnation bouquets on the specifically on the occasion of Mother's Day. World over people send flowers for mother on this day.