A mother is someone you can trust with your eyes closed! She is probably the only person in the world who has solution to all your problems. Her happiness lingers around her children’s happiness and that is what differentiates her love from the love of anyone else in the entire world.

And, so Mother’s day is observed to celebrate this wonderfully beautiful creature of the Universe who has the most beautiful and affectionate soul in the entire world. Mother’s Day 2018 is just around the corner and it is going to be celebrated on 13th of May. Here is list of some heart touching songs that you can play on Mother’s Day and make your Mom feel all the love and affection.

This is one of the most loved songs dedicated to motherhood and how her love is an antidote to ll the pains of the life. This is definitely going to bring tears into your eyes and so keep a box of wipe tissues ready. 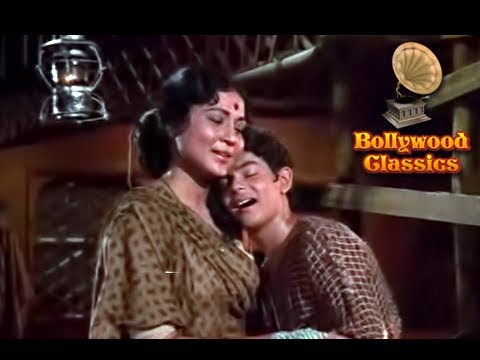 Raja aur Rank is the Bollywood adaptation of the movie The Prince and the Pauper. This song beautifully captures the soothing love of mother. 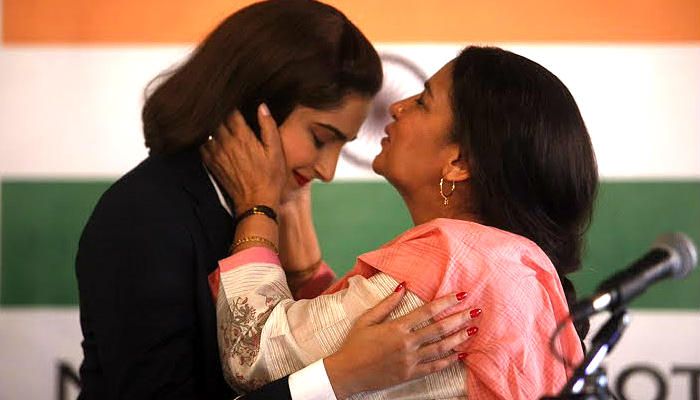 The song beautifully showcases the strong relationship between a mother and daughter and how a mother’s clairvoyance works for her daughters. 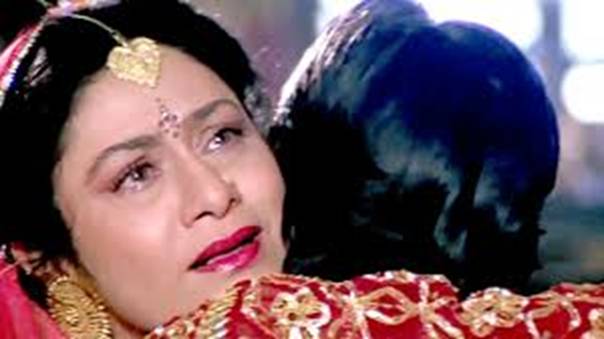 This song is the innocent expression of a child after finding a step mother on demise of his real mother. The lyric of the song innocently depicts the craving of a child for mother’s love! 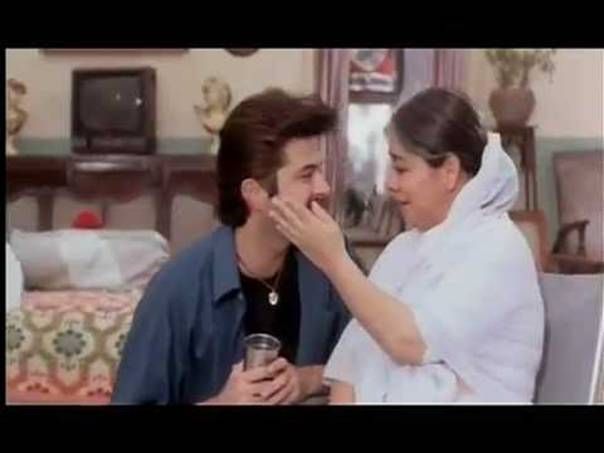 This song is a must have in the mother’s day song list as that will surely bring an emotional touch in the atmosphere. It showcases the undying love of a son for his mother. 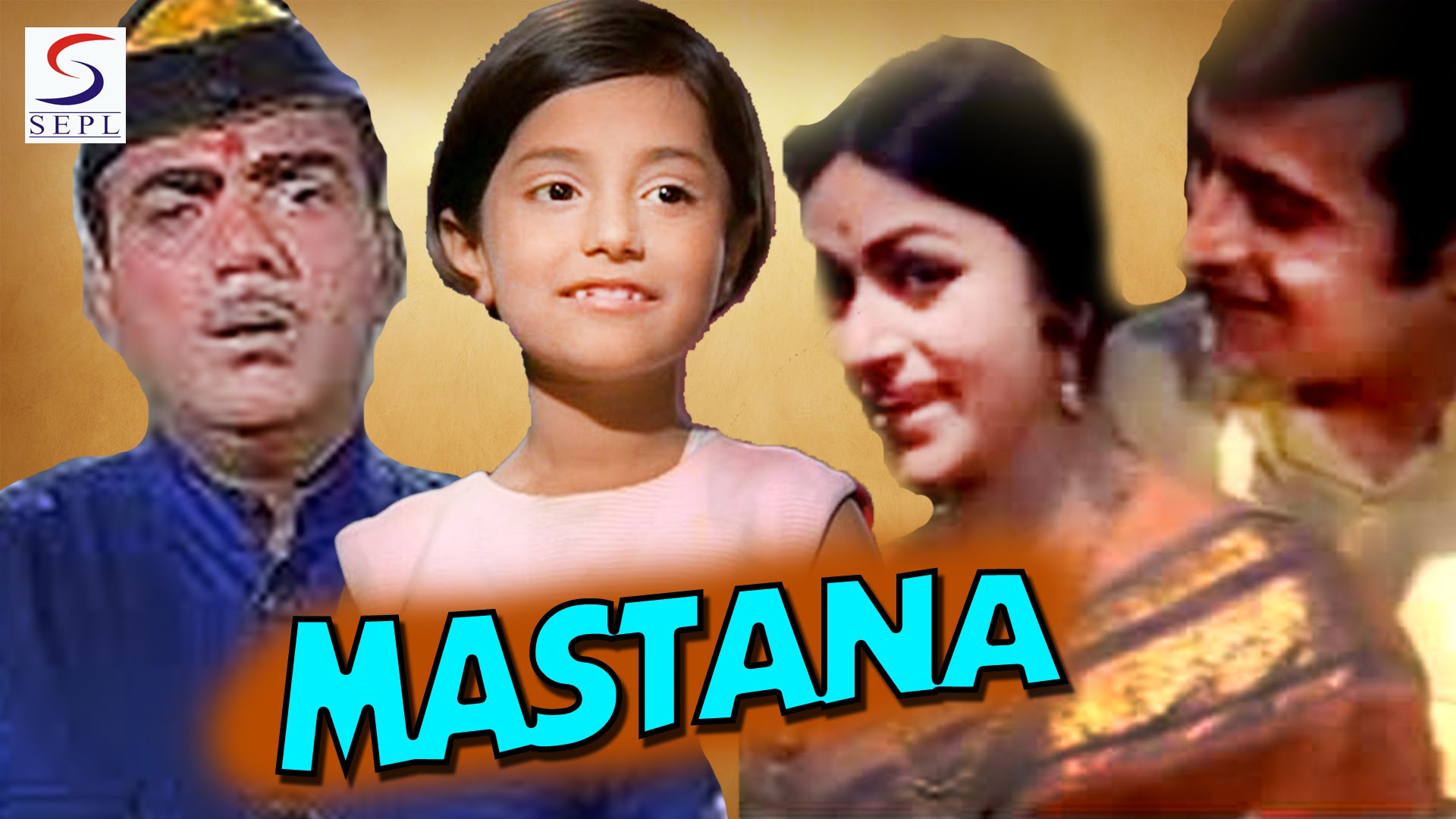 This song depicts the significance of a mother’s love and how a child feels incomplete in the absence of a mother’s love.
This song aptly reflects the pain of a neglected child growing up in a rich household. Nain-Tara, a young child, has a mother, but longs for the mother to actually love her and care for her, look after her, the way a mother would. 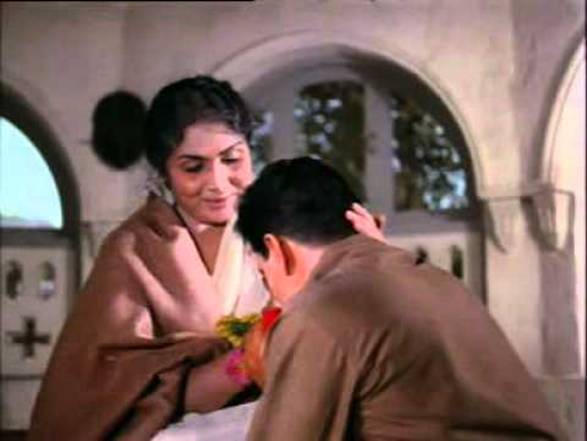 This song is something that will definitely touch the deepest chords of your heart and will make you feel like hugging your mother. 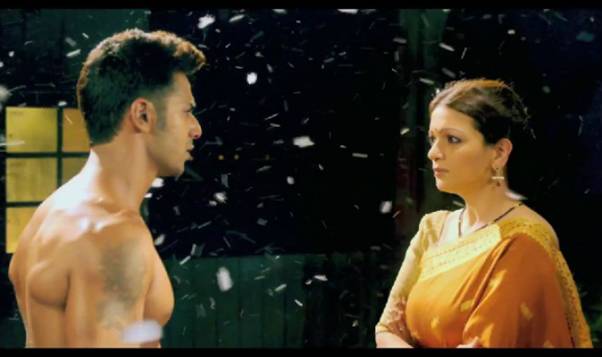 A mother is so powerful that she can beautifully shape up your life and bring in that beautiful you in the outer world. This song depicts how a mother’s love can inspire to take up the hardest task even if she is not present physically. 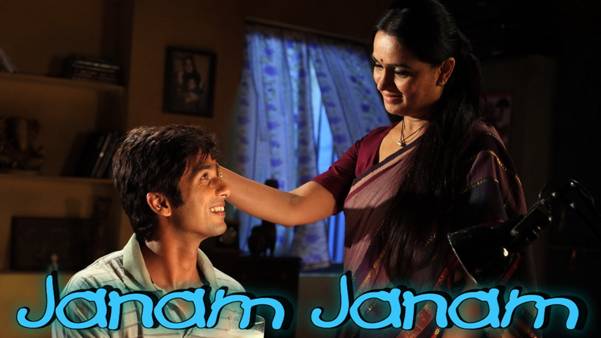 The song is the vivid depiction of the beautiful and the innocent bond of the love that is shared between a mother and her son. 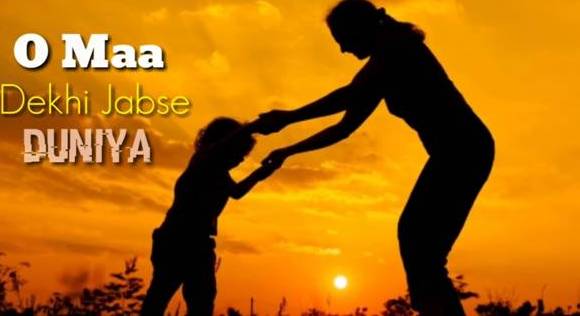 This song will be perfect for the occasion of Mother’s day as it so beautifully depicts a Mother’s love as the most precious gift of God.